Not Gonna Say Your Name 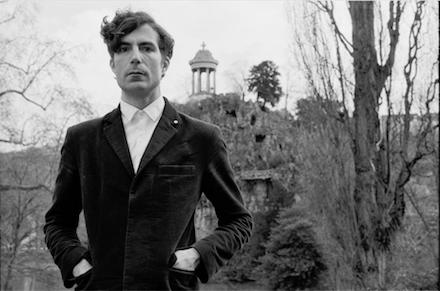 Entrance's most recent album is, Face The Sun. All proceeds from this track will be donated to Planned Parenthood.

This song came to me quickly in a flash of inspiration; it almost feels like I didn't write it. I was in Paris in mid-November, grappling with the feeling of being an American watching so many marching in the streets from afar, wishing I could participate and make a contribution. The idea of not saying his name seems to be helpful and is catching on—I've heard stories of households where if you say it you are fined and have to put money in a jar. I've been healed by the steadily growing resistance and what seems like a mass awakening, just as each day I'm simultaneously depressed or enraged by the news. So far the song has raised over $1,000 for Planned Parenthood and it seems like audiences are inspired by it when we sing it onstage. I'm encouraged to know it continues to give comfort and resonate with people in our surreal moment here on Earth. Art and music is so important now, like vital medicine for us all. —Guy Blakeslee