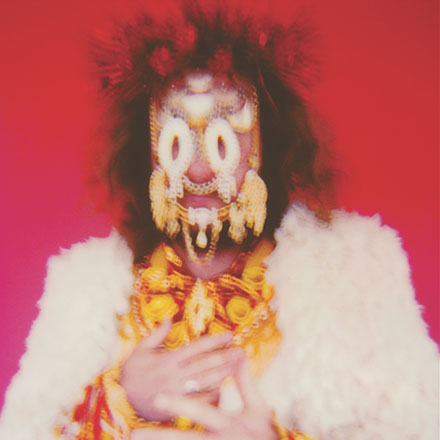 Jim James is a singer, guitarist, and producer from Louisville, Kentucky. He is the lead singer and primary songwriter for the band My Morning Jacket, whose seventh album, The Waterfall, was released in 2015.

The fact that the United States is even remotely considering the idea of a Donald Trump presidency is so very, very disturbing. How has this bully who capitalizes on the destruction of humanity somehow been given a free pass? We need to be working for peace, love, and equality. We need to find new and better ways to take care of each other, to make this nation a place where all feel safe and welcome, regardless of race, sex, or creed. We can't be ruled by the fear and hatred that Trump continues to push down our throats. Let’s sing our songs and cast our votes and work together to help make this country the center of peace and love that we all know it can be.