How to Be Super Petty to Your Ex 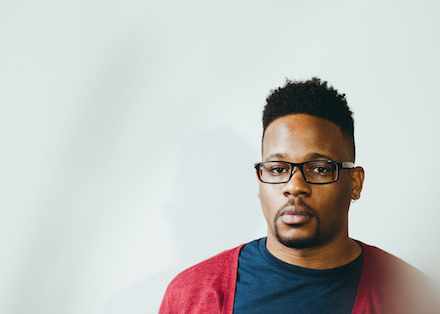 Open Mike Eagle is a hip-hop artist based out of Los Angeles, California. His most recent solo release was Dark Comedy. In 2016, he collaborated with Paul White to record the album Hella Personal Film Festival.

This election is a bag of burning alley trash. It's burning and it smells. One of the people in it is the worst person ever and he’s dangerously close to the most powerful office in the country because he’s learned how to trick poor people into thinking he’s going to do something nice for them. It's really bad. I feel like we’ve earned this though. We’ve known for a while now that there's at least two Americas and we haven’t done anything to attempt to bridge the differences in values. So now we have to defend our country from his groping, gross hands.