In a Free Land [live] 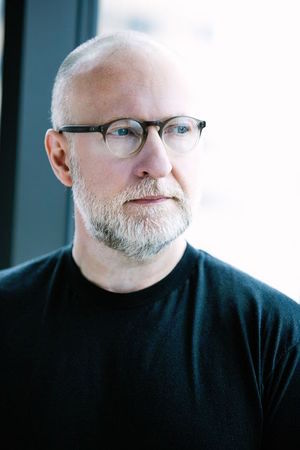 Bob Mould has recorded twelve studio albums. His latest is Patch the Sky, which was released in March, 2016

This song was released in 1982, and it feels just as applicable today. Things can be changed by just making a few people wake up. One way to do that is to kick 'em in the face, like we try to do with our music. If they feel threatened enough, they'll respond.