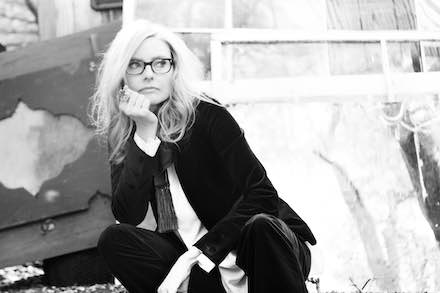 I wanted to write about Trump in the first person because I think it's more interesting to speculate on what people’s inner life might be. I had heard a theory that Trump’s interest in running for President was really kicked off at the 2011 White House Correspondent’s dinner when President Obama basically roasted him, so that’s where I started. And my own feeling was that it wasn’t really the job itself he wanted, but the thrill of running and winning, and that maybe it had all gotten out of hand and was a runaway train that he couldn’t stop.