I Had No Right 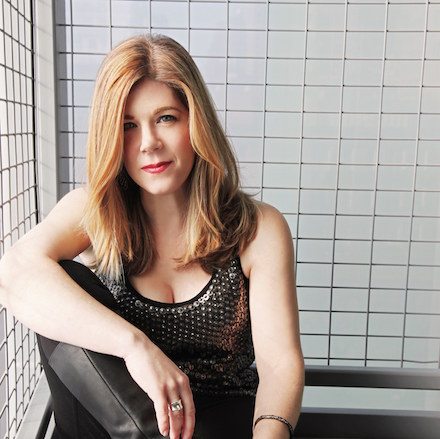 Williams wrote this song to commemorate Daniel Berrigan's resistance to the Vietnam War. Berrigan was a Jesuit priest who, along with eight other Catholic activists, burned draft files to protest the war. Of the incident, Berrigan wrote, "Our apologies, good friends, for the fracture of good order, the burning of paper instead of children..." He was sentenced to three years in prison.